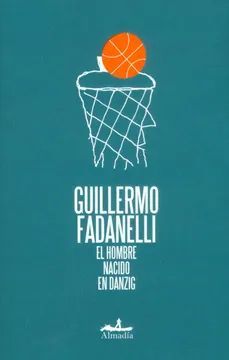 Riquelme, the detective, is a gray but efficient guy who is not convinced to reveal the results of his investigations. His client, protagonist of this novel, is a man suffering and confused because his wife has abandoned him. Elena, Mónica, Sonia, are the shadows that torment with their appearances to the affected character. Seneca, Schopenhauer and Weininger, but also the basketball player, Magic Jonhson, are the voices that shake the conscience of man every time he holds dialogues with his moral and sports heroes.